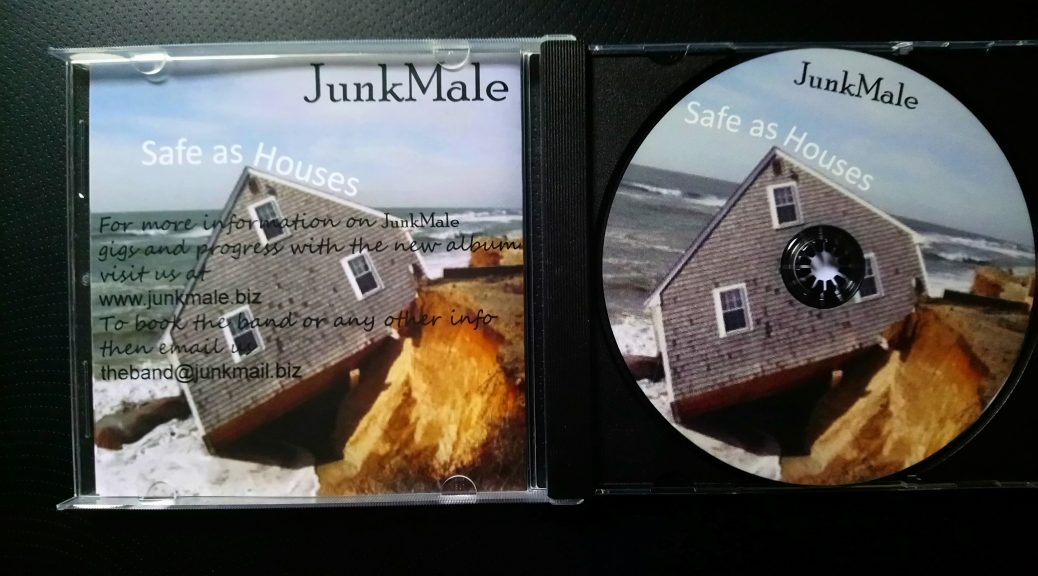 Its the coldest winter anyone can remember, and outside a Birmingham Factory a bunch of freezing redundancy victims are waving a large banner bearing the words “Pig Society”.

It’s a break up song.

The Chilean mining disaster that turned into a triumph.

Next time you despair of humanity remember these guys.

Shiver on the Skin

Sometimes nature reminds us how small we are.

A New Year’s Resolution trashed on the very first day.

It is possible to feel both at the same time…………..tricky.

Revenge is a dish served with Ridicule.

A dream of moving to the Cornish Coast………get real!

Some kids spend their entire waking hours in front of a screen full of blood and bullshit, without ever moving.

Be afraid be very afraid!

There are of course some other tracks that didn’t make it on to the CD. Probably because we didn’t…like them/ think they were good enough / they had taken a wrong turn / get them finished in time. These we have decided is what other people call “Bonus Tracks” so pin back yer lug holes there are your bonuses.

JunkMale, Music with Lyrics from people who can play, that'll never chatch on, but give it a listen you might just like it!