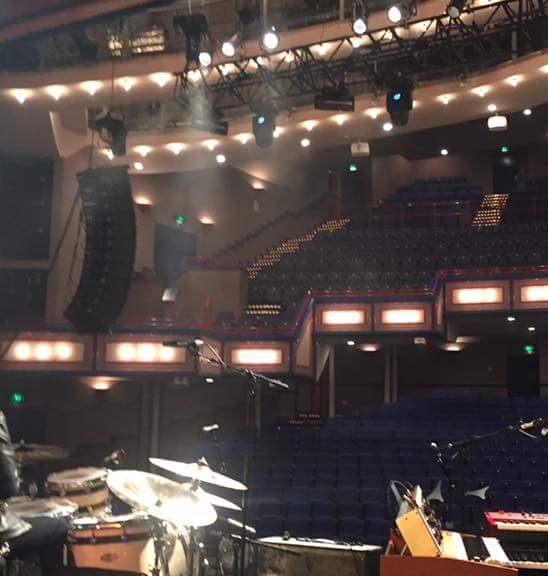 Doug Halligan,  Robbie Cross, Paul Henshaw and the excellent Terry Stirling driving the band at the back. JunkMale also includes Lance Donnelly and Rob Thomas who have helped us to be where we are, thanks to them. 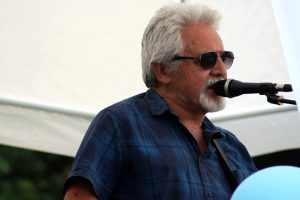 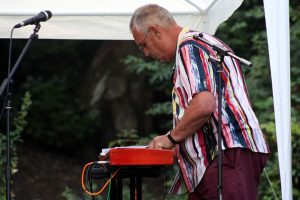 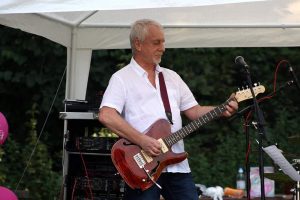 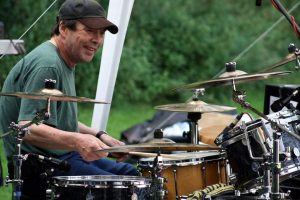 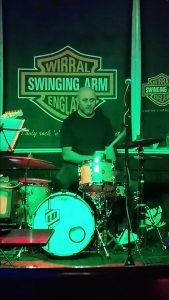 Vocals and Vocal Arrangements by Doug and occasionally Rob with his tribute to Jake Thackeray.

Backing vocals preformed impeccably most of the time by The Hallygoons.

Brass arrangements by Rob and played by the Spitkings.

Thanks to Steinberg and Yamaha.

Many thanks for any money you may have parted with in order to read this,  the next musical melange is on its way, so see you next time.

JunkMale, Music with Lyrics from people who can play, that'll never chatch on, but give it a listen you might just like it!